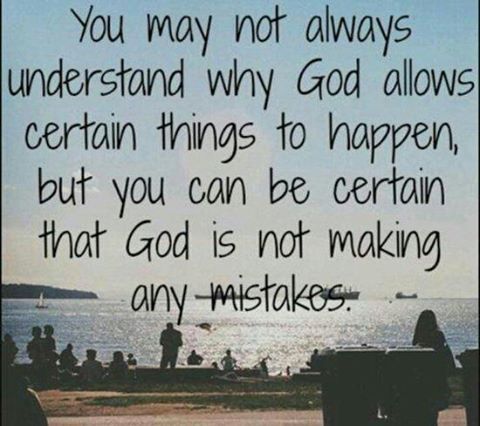 I know I have mentioned it before but we have always talked about Jackson being adopted. It is not a secret. It is not something he will find out when he is 18, it is just part of who he is. Lately he has been talking a lot about babies growing in bellies. This is partly because there are a lot of pregnant people around us. One, being his dental hygienist, who when Jackson found out she had a baby in her belly said “can I see her?” Oh, man he is just the sweetest little kid. He loves babies!!!

But the other day we were driving to daycare and he said “Do you know what? Paco (his stuffed polar bear) grew in my belly.” No, I didn’t know that. I also reminded him that boys can’t grow babies in their bellies, to which he replied, “I can, I have super powers.” Of course you do, of course you do!!! But then I had to ask him, “Do you remember whose belly you grew in?”  No, he didn’t remember. (But when I just asked him again yesterday he remembered!!!) So I excitedly said “Heather’s belly!” His response to my question, “Why?” Ugh, I am pretty sure my heart skipped a few beats and I froze. I mean, like froze. I didn’t know what to say. I didn’t want to start crying in front of him because it isn’t something I want him to think is sad. But those three little letters is one of the hardest questions I have ever heard. But of course I had to continue to talk to him about it, it is part of who he is. So I tell him, “Remember, momma can’t grow babies in her belly.” And again his response, “why?”  Then I froze again, and this time for a little longer and I really had to choke back the tears when I responded with, “I don’t know buddy, that is just the way God made me.”

When in fact, I wanted to say, “I don’t know buddy, I have asked God that same question 100, maybe even 1,000 times before.”  The why question has been something I have struggled with for a really long time. In fact, I remember when we were “waiting” for this precious boy, I questioned God a lot. I asked WHY, several times a day I think. Then I remember one day while I was talking with a friend of mine who was also struggling with infertility and wanting to have a baby so badly I said “Sometimes God doesn’t let us know the why.” Well, those words didn’t come from me. I needed to hear those words just as much as she did, if not even more.

But then there are times when you thought He wasn’t going to show you the why and he surprises you with the most amazing answer. The son He created for you.  The one you never imagined you would have. The one who changed your life forever. The one you couldn’t carry in your belly but carried in your heart for years. And then you realize he told you the why through that same little boy. 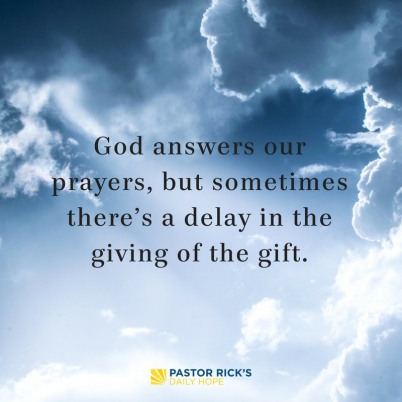 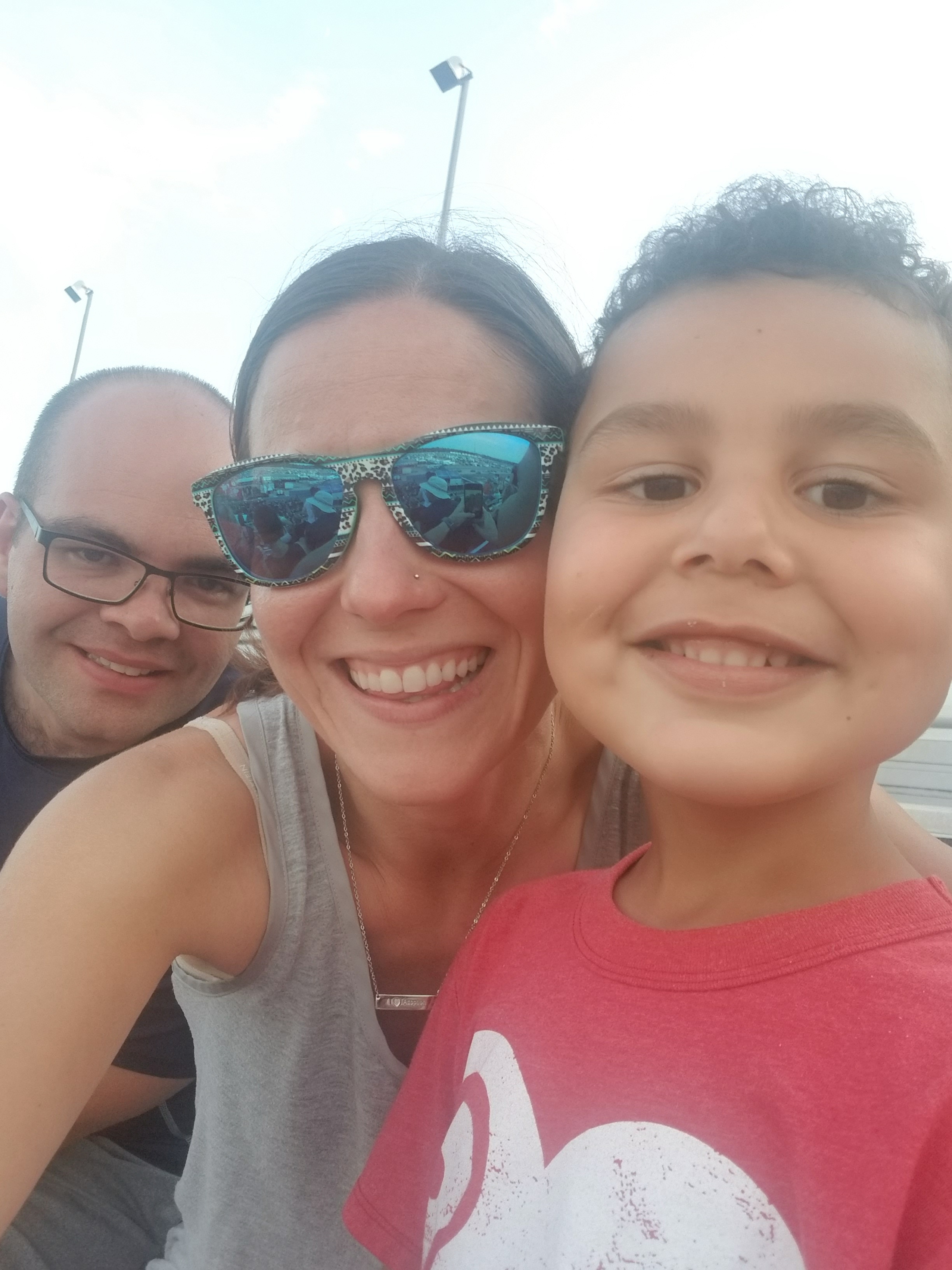 Oh, that’s where the whole day went. I slept through it. It’s official the stomach bug hit our house with a vengeance. Here is to feeling better and actually being able to eat, walk or leave the bedroom! #healthy #gethealthy #stomachbug #yuck #sleptawholeday
Loving others starts with loving yourself!!! Be the reason someone smiles today. You start simply by smiling!!!! It’s that simple. #smile #bethereasonsomeonesmilestoday #loveyourself www.threeismyhappyplace.com
First post of 2020 and feeling pretty good about it!! Here is to starting a new year and knowing it is ok to do things for your SELF!!! www.threeismyhappyplace.com #blogger #openblog #yourself #selfcare #selfworth #findyourself #findyourpurpose
Happy New Year!! Exciting news on the blog coming up. Check back Monday for my first post of 2020! #blog #blogger #openadoption #goals #2020 #self #selflove #selfworth #selfcare #selfimprovement
%d bloggers like this: