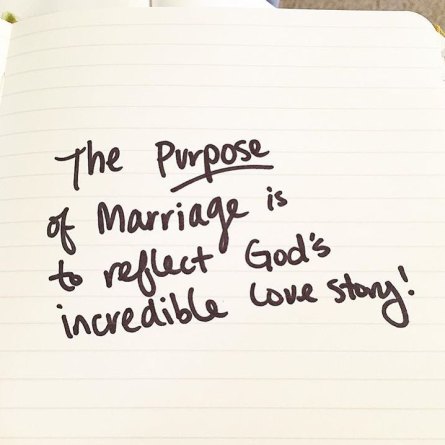 Again, this post has nothing to do with open adoption but everything to do with the marriage that is behind that open adoption. We were at a bible study when it was brought to my very clear attention (which I wish I would have learned a long time ago) that I was created by God and put in JJ’s life simply to show him Christ’s love through me. MIND.BLOWN. I walked away from that bible study thinking what a privilege I have. Me, simple Jessica, was created to show the love of Christ to JJ. Wow.  How do I do that? 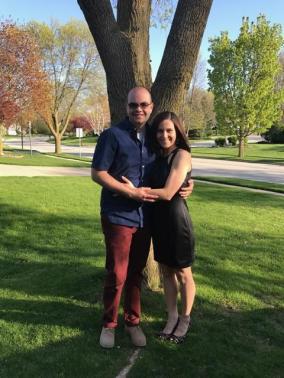 It starts by showing him unconditional love where I expect nothing in return. And after almost eleven years of marriage I sometimes forget this (actually quite a bit). And in the last three and a half years I have probably forgot it more than I care to admit. I actually was just reading an article about how to keep your marriage strong, especially after having children. A few of the things that stuck out to me were, keep having date nights, remember why you fell in love in the first place, and remember to put him/her first. Ugh. I feel small, no not small, I feel tiny. I have failed at this. Several times and several ways.

I most definitely have not put my husband first (this is of course after Jesus). I mean first before the children, before Jackson. And this is hard because you don’t want your children’s needs to go unmet but you also don’t want to be faced with a situation when your children are all grown and out of the house that you look at your spouse and realize, I don’t know who you are.  If I haven’t told you all, I work for a divorce lawyer, so I see this kind of stuff happen daily. Both of you, or one of you has focused solely on raising your children and when they are gone, you have lost sight of who your spouse is. And I certainly do not want this happening to me. In fact, were just talking with some of our family, who have four children, on this exact topic. I am so very thankful that they are talking about this because if you don’t talk about it and you don’t acknowledge it early, it is going to be too late. 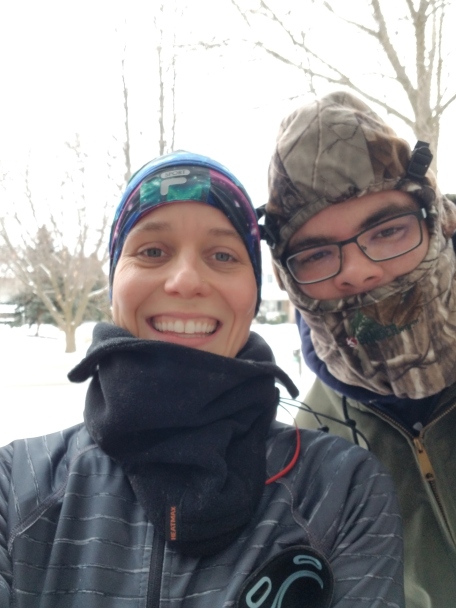 I would like to say we have dominated at still having date nights. But we haven’t. We still have them just not as often as I would like. It is not because I don’t love spending time as a family of three but I also love (and I mean love) spending uninterrupted, one-on-one time with my husband.  I love him. In fact, I am pretty sure I love him more than when I married him and more than when he first became a daddy. So, I don’t want to lose that love. The good news — we just had a date night on Monday!

But I was also created to show Christ’s love to Jackson in a different way. We were somehow (this still surprises me) chosen to be Jackson’s parents. This is something that I have never forgotten and certainly have not taken lightly. The job of parenting is the H.A.R.D.E.S.T. thing I have ever done. JJ and I were actually just talking about this. When we were waiting to become parents and picturing what our life was going to look like, all I saw was this cute little baby. I somehow forgot to think about all the hard stuff. Not the sleepless nights. Not the teething. Not the changing of diapers. Or even him getting sick. I am talking about the fact that we are supposed to raise a decent human being. Ugh. This is the hard stuff I am talking about. The lessons we are to teach about respect, trust, loving others, when to go to school, how to teach him about marriage, oh and the list goes on and on. I am exhausted just thinking about it. I have a friend whose mother-in-law (raised two boys) said about when he children were young, “I am raising someone’s future husband.” Now, now, I don’t want to talk about Jackson getting married or anything (I already can’t handle that he is three) but I have to think about the bigger picture. And I sometimes miss the boat on this one! 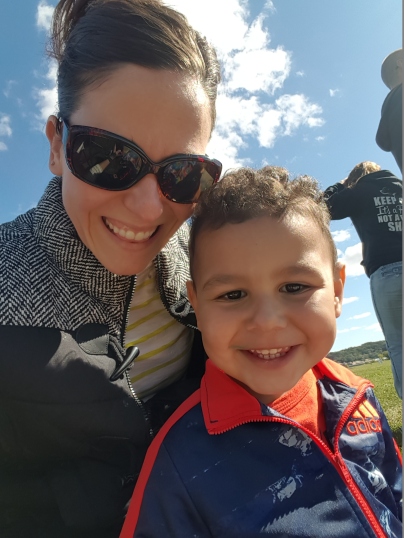 With all of this in mind, I think I am looking forward to our date night more and more!!!